Skip to primary content
Tuesday, November 15/28, 2017
First Day of the Nativity Fast
Commencement of Advent in the Orthodox Church

There are two shows in December and the price for tickets is not too much. If you would like to learn more and buy tickets please visit our website. 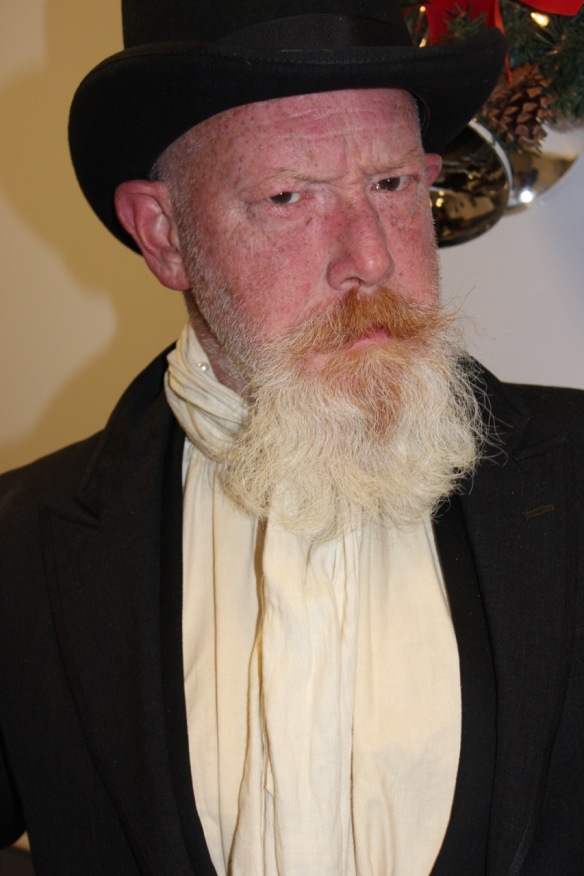